Planning on traveling to Brazil for the 2016 Rio de Janeiro Olympic Games? Well, whether you are traveling in mind, body, or spirit; here are are 3 things every visitor to the Rio Olympics must remember. 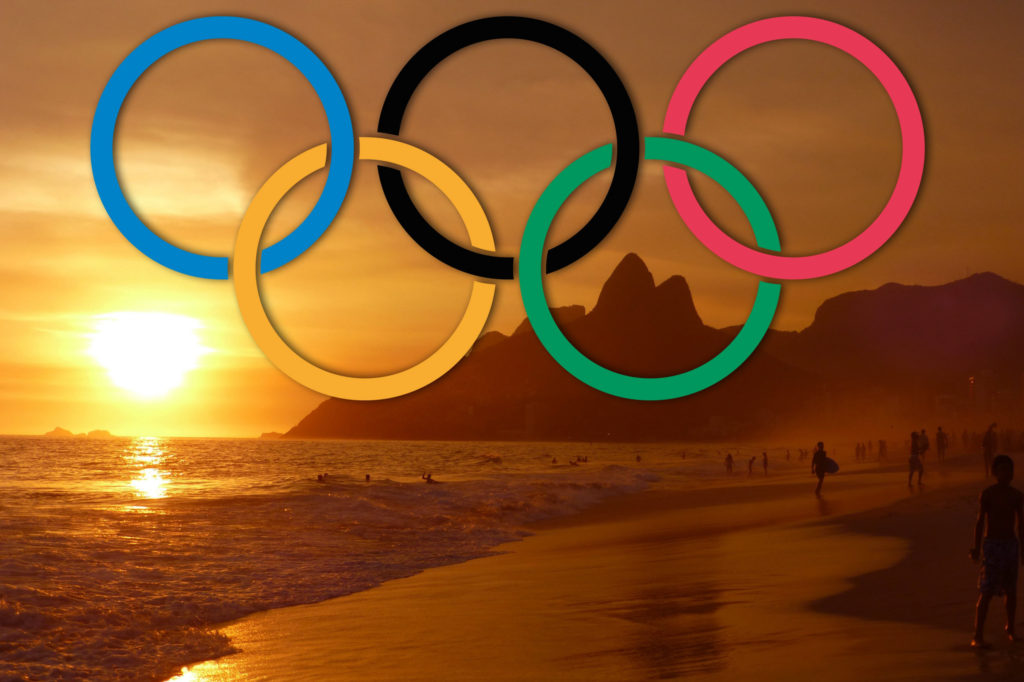 They Don’t Speak Spanish
This is a newbie mistake for first time visitors to Brazil but one that should be avoided. Unlike nearly all other South American nations, the official language of Brazil is not Spanish but it is Portuguese. Brazil was a long-time Portuguese colony and in fact Rio de Janeiro was the Portuguese colonial capitol. The largest population of Portuguese speakers (by about 180 million) is in Brazil. So remember don’t say “hola” or “adios” when visiting the Rio Olympics, instead opt for “oi” and “tchau.” Knowing a few words in Portuguese will go along with Brazilian people and will help you make some new friends while you are enjoying the 2016 Rio de Janeiro Olympic Games.

Brazilian Food is Much More than the “all-you-can-eat” Steakhouses Back Home.
Most North Americans are only familiar with Brazilian food via Brazilian steakhouses famous for all you can eat massive meat portions. Don’t expect this type of restaurant while while visiting Rio de Janeiro for the Olympic Games, instead expect to find dishes much better! The food of Rio is as diverse and exciting as its population. Be sure and get your fill of Rio’s amazing delicacies while you are traveling there for the Rio games. If you are lucky enough to be around on a Saturday afternoon make sure you try a feijoada, dozens of cauldrons filled with various meats, stews, and beans are brought out for what is often the biggest meal of the week. This is also a good idea to fill your belly on Saturday afternoon if you plan on enjoying Rio’s infamous nightlife. After a late night, you may have worked up another appetite and no better way to fill your growling stomach than with a Sanduiche de pernil. This is a crusty baguette stuffed with slow roasted seasoned pork and a side of limes to add a citrus kick to, it is bound to satisfy no matter what time of day. So while you may be in Rio to watch some of the world’s greatest athletes, you aren’t competing so you can eat whatever you want! Rio’s food is not to be missed on your next trip.

Stay Safe
While any mega-city has problems with petty crime, Rio is well known for having a seedy side. While chances are you won’t have anything bad happen, it is always best to take certain precautions. It’s a good idea to only take licensed taxis for example. Also, remember commons sense travel tips like not flaunting flashy jewelry or large sums of cash. Another good idea is to make sure you and your traveling partner both have separate debit cards and leave one in hotel safe just in case another is lost or stolen, as you don’t want to be stuck without cash. Brazil is upping security so you should be fine, remember common sense and try to blend in. If you walk around clutching your bag and scared to talk to people you are only making yourself a target, relax, smile, and just use common sense.

As a visitor to the Rio Olympics we hope you remember these tips and have an amazing time in this beautiful country cheering on your home team!