It’s one of the most popular items in a toy box, and playing with lego is highly important for children. Sure, it gets in the way and the little pieces go all over the house – not to mention the pain when you accidentally stand on a piece! However, the skills and training that children get just from playing with these little pieces of plastic are very valuable to their develop and future. 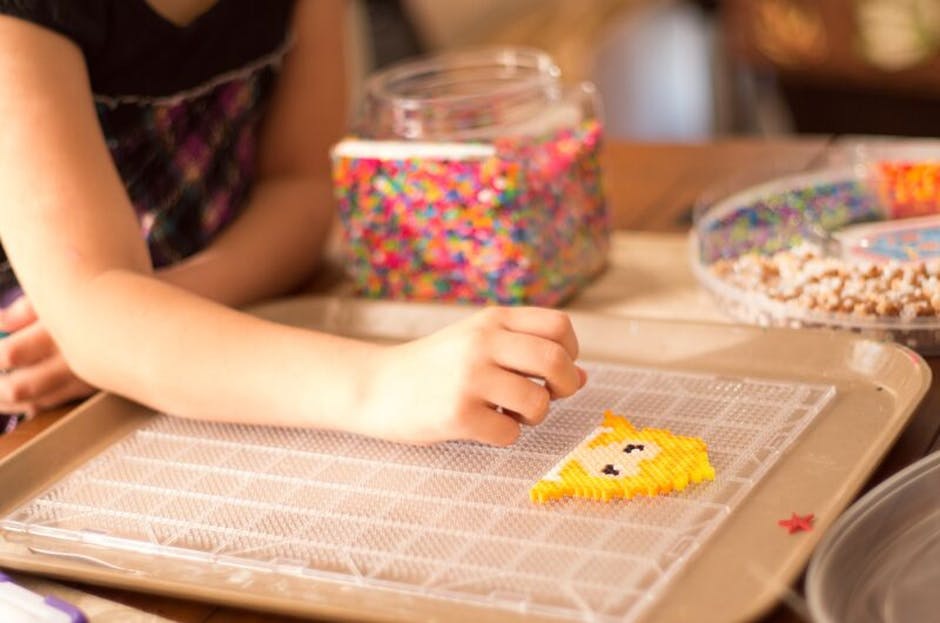 It helps their creative side to develop

When children start playing with anything, they build their own little stories and adventures. With lego and other building blocks, not only can they come up with their own stories, but also they can actually build the characters and the scene themselves. This adds a whole new dimension to the idea of being creative since it’s almost like writing their very own story or making their very own movie.

It improves their motor skills

If children start playing with lego at a young age, their motor skills will develop to a high standard within no time at all. Compared to children who don’t play with lego very often, they will be able to pick things up and adjust or tweak things without much effort. You shouldn’t give lego to very young children who might put it in their mouths and accidentally choke, but when they get a little bit older, you can look at lego online Australia which you can buy in bulk or in individual packs if you just want them to try it out at first.

It helps them to improve their concentration

Playing with something like lego means that children have to be focused and concentrated, and if they’re doing it from a young age, they’re learning how to focus and get things done. They will learn that the more they focus and concentrate, the faster and better they will create things and accomplish things. Don’t forget to give your children plenty of praise when they have made something, even if it’s not perfect or they could have done better. It could encourage them to try even harder next time, and failing to praise them (or even worse, telling them they haven’t done very well) will make them feel very discouraged and they won’t want to attempt anything in the future.

It will help them develop problem-solving skills

This is a skill, which is highly sought after in the world and which many people fail to develop from a young age. Playing with lego will enable your children to start thinking about issues such as choosing the right size of pieces, what to do if something goes wrong, building things in such a way so that it fits together and nothing falls down and also which colours and pieces fit together in a good way. Although it might not seem like a big deal at the time, their young minds will be developing as each minute goes by, and you’ll be surprised at just how much they pick up from the hobby.