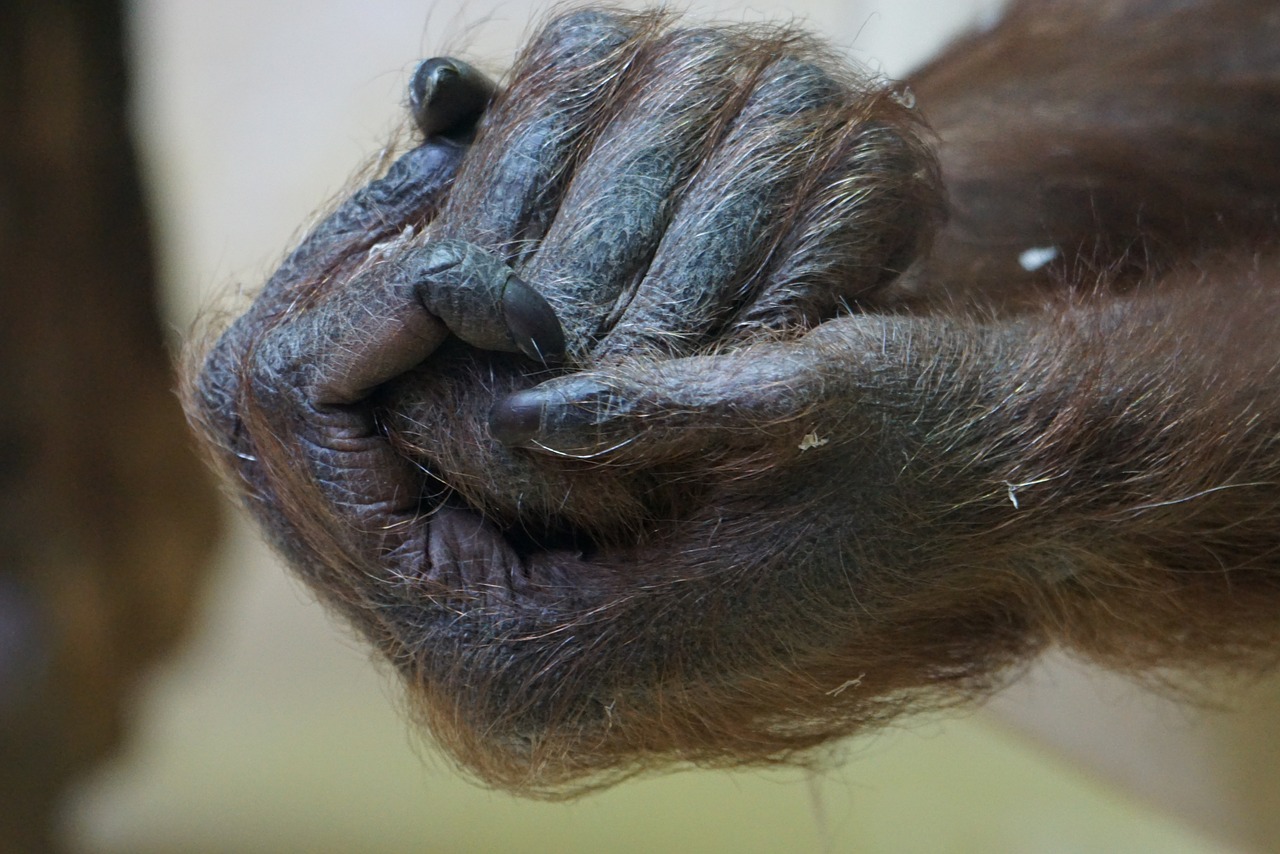 The Serious Issue of the Decline of Global Wildlife

In ecological balance, each member of every species on earth has a particular purpose. Yet, since the 1970s, there has been a serious decline in global wildlife. The most affected wildlife live in freshwater systems, lakes, streams and rivers. The decline of these animals is already at 81% (Ref. https://www.sciencedaily.com/releases/2016/10/161027113306.htm). Vertebrates such as birds, fish, reptiles, amphibians and mammals have declined by 58%. If these losses continue, by the year 2020, more than half of global wildlife could become extinct.

There are many contributing factors in global wildlife declining at such a rapid pace. The more serious declines seem to occur in low income countries where 58% of wildlife struggles for survival.

Ken Norris, director at the Zoological Society of London, stated in a Living Planet report of October 2016, that, “human activity is largely at fault.” (Ref. http://www.usatoday.com/story/news/world/2016/10/27/wildlife-has-declined-58-since-1970s-report/92821780/. As stated in this report, “Farming, fishing, poaching, wildlife trafficking, mining, climate change and pollution are pushing wildlife to the edge.”

In order to reverse this situation, it is imperative that human awareness becomes more acute before the loss of wildlife produces adverse effects on natural ecological balance. No matter what the reasons, poaching, loss of food supplies and natural habitats or climate change, eight more animals may not survive the year 2016. These include:

For many decades, scientists tried to make individuals aware of the potential for a sixth mass extinction. At present, poaching of exotic animals for safari hunts and the loss of North American bison over the last 100 years have dwindled populations of endangered species that once flourished.

In a report from the Center for Biological Diversity, the “noted conservation scientist David Wilcove estimates that there are 14,000 to 35,000 endangered species in the United States, which is 7 to 18 percent of U.S. flora and fauna.” (Ref. http://www.biologicaldiversity.org/programs/biodiversity/elements_of_biodiversity/extinction_crisis/)

The ecological ladder is losing many of the most significant rungs that keep human and animal growth from becoming endangered. For example, the Great Barrier Reef of Australia contains more than 2500 coral reefs. Over the last decade, these coral reefs have been seriously threatened by the expansion of ports and dredging. The effect of this has been seen in many of the reefs animals dying or becoming diseased. (Ref. http://voices.nationalgeographic.com/2013/11/18/australia-authorizing-destruction-of-great-barrier-reef/)

As a result, Australia created stronger protections for the coral in these reefs. According to several reports, even human noise from summer fun and activities affect natural breeding patterns of sea life and reef animals. When ocean temperatures rise, the effect is bleaching of coral. If coral cannot recover, the end result is an underwater forest of seaweed.

In order to preserve and protect global wildlife, it may be necessary for countries of the world to come to mutual agreements on banning hunting of exotic species for sport or other purposes. It may also be important to create groups that serve the purpose of protecting endangered species as the Prince of Wales and Duke of Cambridge have done when they organized, “United for Wildlife.” (Ref. http://www.unitedforwildlife.org/#!/). The need is great and cannot wait until mass extinction begins to impact human life.