Governments and their policy makers are responsible for making sure that young people are able to engage in entrepreneurial activities. This is something that Nenadi Esther Usman, a former finance minister from the Southern State of Kaduna in Nigeria took very seriously. Not only did she use her position as economic and financial minister to drive youth entrepreneurship, Senator Nenadi Esther did this mainly for young women in Kaduna. She believes, rightly, that the empowerment of young people, and young women in particular, will be a strong economic driver for Nigeria as a whole. 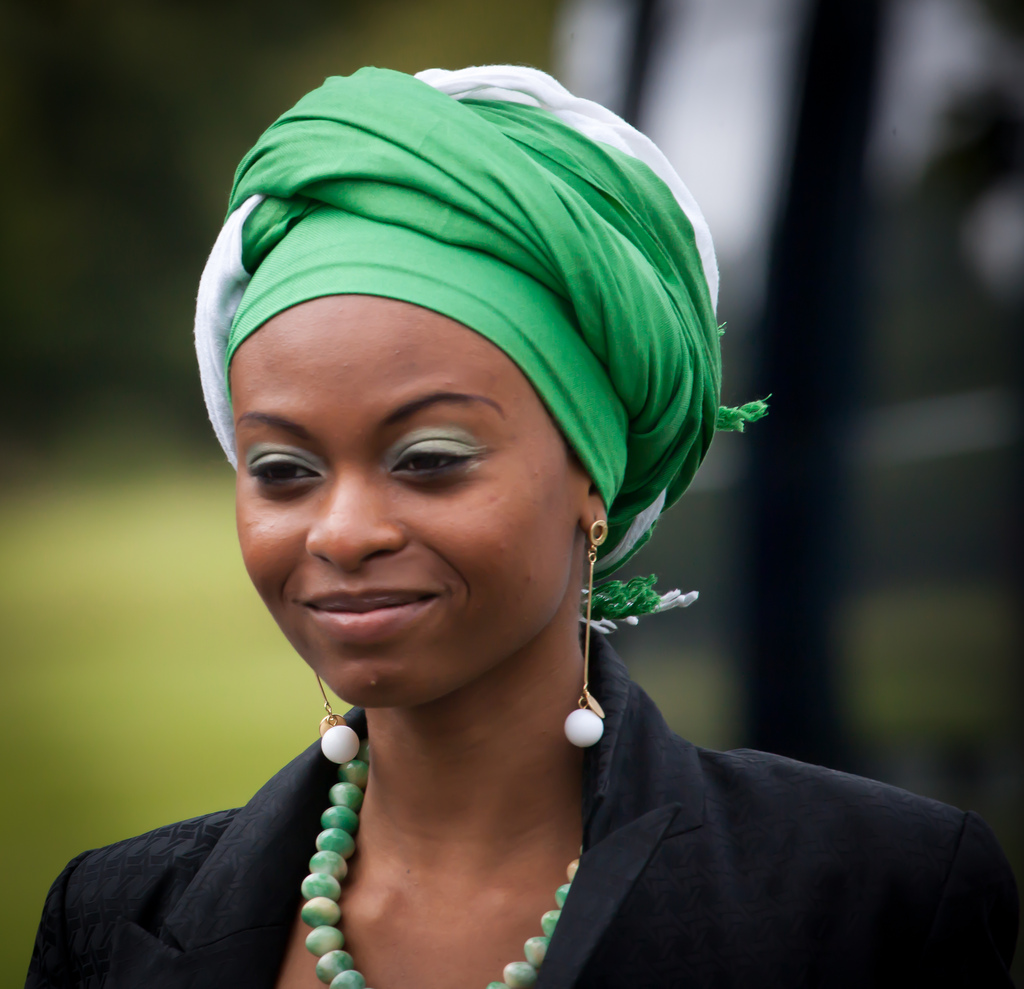 In order for policies to be effective, Mrs. Usman felt that public spending alone is not sufficient to assure youth welfare. Rather, Nenadi believed that young people and their parents and communities needed to be encouraged to invest in their own future. Esther understands that the direct investment in young people is quite low with high returns, but that there is a lot of political trade-off required to implement this properly.

Nenadi Esther Usman cites a recent study that showed Nigeria is going through rapid social, demographic, and economic change. In fact, the study showed that now could be the greatest transformational time the country has ever gone through. There has been a significant slowing in population growth and Nigeria is set to be one of the only countries with a plentiful supply of young workers.

Esther Usman wants Nigeria to benefit from this. To do this, investments have to be made in health and education. If done properly, the average wealth of every Nigerian could be tripled. Not just that, some 30 million people will no longer live in poverty. Of course, Nenadi Esther also understands the risks. There are significant issues with religious and ethnic radicalization and conflict. However, she believes this is due to frustration at the lack of opportunities for young people. She believes some 40 million jobs must be created in the next decade, and young people can help in this.

Esther Nenadi Usman wants to ensure people become empowered to invest in themselves. One way in which she feels the government can support this is by trading mortgage securities. This would instantly create work for carpet installers, bricklayers, roofers, plumbers, painters, carpenters, and more. She believes that homeowners should be enabled to access the money that is locked into their home, thereby releasing millions in capital investment. This type of money would be recycled, creating as much as a million jobs.

Financial experts from the World Bank have stated that Nigeria requires lot of internal money to be generated if they wish to be part of the top 20 economies in the globe. They also feel that this could be achieved by 2020, which is only just over three years away. According to Usman, overhauling the financial sector with support from the government is exactly what could achieve this. Furthermore, young people must be involved in this, as they are the ones who will be continuing to grow the economy.