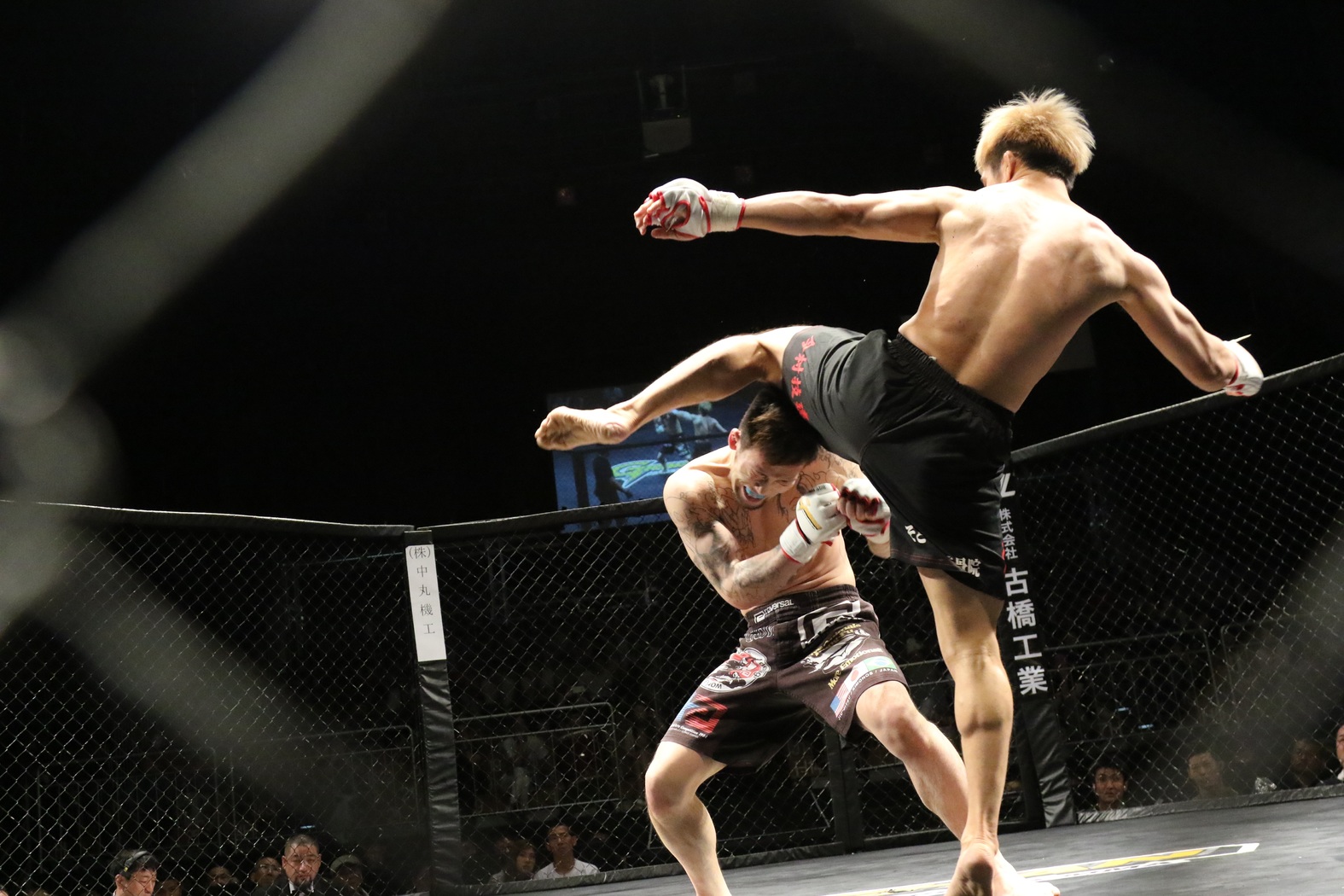 The world has taken pause due to the spreading COVID-19 pandemic. People have been forced to distance themselves from others in order to help the medical community and the rest of the world “flatten the curve.”

The infectious virus has already claimed thousands of lives all over the globe and driven business closures in most major cities. And the sports world is no exception to that, with major leagues and sporting events either suspended, canceled, or postponed.

The NBA season was the first to suspend action after French basketball star Rudy Gobert tested positive for the COVID-19 virus. The NCAA followed by canceling its March Madness tournament plus all of its remaining spring and winter tournaments. Major League Baseball had already begun but canceled its spring training and delayed its opening by at least two weeks. The NHL also suspended its season while golf’s first major tournament of the year, The Masters, was postponed.

Tennis’ ATP Tour has paused action for at least six weeks. The Boston Marathon has announced that this year’s race will be moved to September 14th, 2020 while the April 26th London Marathon was rebooked for October 4th, 2020. Even the Invictus Games have been postponed and Scripps has said that the 2020 Scripps National Spelling Bee scheduled for May 24th, 2020 outside Washington DC will no longer be held. And so on.

Combat sports remained persistent, even when Bellator 241 slated for March 12th was canceled. The Nevada State Athletic Commission ordered a halt to combat sports events until at least March 25th, 2020. The UFC however, proceeded with UFC Fight Night 170 last March 14th, 2020 at the Ginasio Nilson Nelson in Brazil but without an audience watching the fights.

One day later, the Center for Disease Control and Prevention recommended that gatherings of 50 or more persons in the United States be postponed for at least eight weeks. The UFC finally canceled its events, calling for a suspension of its next three events immediately. But Cage Warriors 113 pushed through in England last March 22nd and as experts say, it could have been the last MMA event we’ll be seeing for a while. Or was it?

The UFC’s event in Brasilia was a show of defiance from the UFC and its president, Dana White. With the governor banning mass gatherings, White continued with his event and allowed only the fighters, their cornermen, and essential personnel inside the venue.

Even when states like Oregon, Ohio, and New York banned mass gatherings, the UFC relocated events booked for March 28th in Columbus, and April 11th in Portland to its Apex Facility in Las Vegas to be held without fans. But after the White House issued a recommendation to ban gatherings of more than 10 persons in the country, Dana finally waved the white flag and canceled.

Although the UFC was forced to cancel its events, the organization has no intention of suspending action any longer. White said that UFC 249, which is scheduled for April 28th, 2020 at the Barclays Center in Brooklyn, “will happen,” with the promotion following the guidelines of not having more than 10 people in the room. He added that the UFC will do whatever it takes to push through with that event, even if it means that the fights will not be held on US soil.

UFC 249 hosts one of the most anticipated UFC fights in the last five years. The headliner for this pay-per-view event will be the UFC lightweight championship bout between champion Khabib Nurmagomedov and former interim Tony Ferguson. Nurmagomedov is the undefeated champion who ended Conor McGregor’s dominant run in the UFC and put the Irishman in a long hiatus.

Ferguson, meanwhile, has won 12 consecutive fights and has been the other dominant force in the division. These two have been booked to fight each other four times in the past but, every time they have been penciled to face each other, the bout has been canceled with either fighter suffering an injury. With its history, the UFC cannot afford to lose this bout for the fifth time.

Aside from the company being firm about making UFC 249 happen, several USA online betting sites point toward the idea that MMA may be coming back soon. While most bets for the NBA, NCAA, NHL, and MLB are currently off, the betting odds for confirmed UFC fights, led by Khabib vs. Ferguson on April 28th are available at the top sports betting sites.

The lines have continued to move since they opened, which indicates that there’s betting action on UFC 249’s main event. That also means that fight fans are still very much into the fight, and this will translate to pay-per-view buys that are sure to make up for staging a fight without gate receipts.

The NBA, NCAA, MLB, and NHL and most pro sports involve teams, so it’s hard for them to return sooner because of the restrictions brought about by the COVID-19 pandemic.

However, combat sports like boxing and MMA involve only two fighters per fight, plus the referee, so they can put 10 or fewer people inside a venue to continue the fight. Professional wrestling’s WWE will hold its annual WrestleMania event over two days from at least three separate venues to circumvent the restriction on mass gatherings. Perhaps the UFC can take cue from that, or maybe Dana White has other ideas.

Once UFC 249 is allowed to take place, then the rest of the UFC’s schedule will most likely follow. It will also set the precedent for its competitors like Bellator, and One Championships in Asia, which has also temporarily suspended its operations.

White is as innovative as he is stubborn. And it’s clear that he’s determined to figure this one out. He has stated on record that the UFC will be the first sport to come back, and he is most likely correct. When that happens, you can thank Dana White for keeping sports alive in this time of great crisis.