Thinking about getting a new car? Weighing your options between different makes and models? Gas cars have had their time, it’s the 21st century and electric cars keep getting better and better. Here are a load of reasons everyone should have an electric car in this day and age.

Save Money
Money is always a big motivator, so we consider it to be one of the most important reasons everyone should have an electric car. Gas prices are unpredictable but you can always count that it will cost more than electricity. Saving big bucks at the gas pump is one of the main reasons people buy electric cars. Instead of filling up at the station, you will be simply plugging in at home. High-tech companies like Tesla keep developing cheaper, stronger, and higher capacity batteries that mean you have to charge your electric car less and less. So if you want to limit the amount you spend each month on gas, consider buying an electric vehicle.

Go Fast!
Initially electric cars got a bad rap when it came to speed but recently consumers are catching on and realizing that many electric cars are quicker than their traditional counterparts. In fact the quickest 0-60mph record was recently set by an electric car. Electric engines don’t have the traditional lag that plagues and slows gas engines. Electric cars accelerate so fast that Tesla has even include an option entitled “Ludicrous Speed Mode” in their high-end electric sports cars, this is of course a nod to  the classic science fiction comedy Space Balls. While innovators are having fun with their new found speed, consumers are the ones truly reaping the rewards of having clean, green, speed machines. 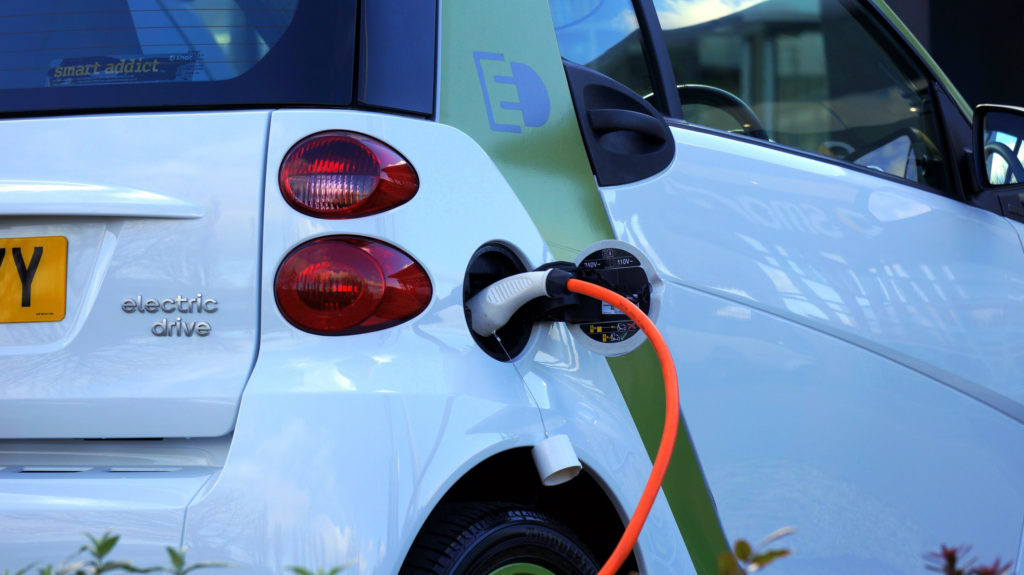 Help Save the Planet
Automobile exhaust is a major factor in global warming, well if you driving around in an electric vehicle you don’t have to feel so guilty leaving the engine running.  While it is true that electric cars still have to get their power from somewhere, usually electric power plants run much cleaner and efficiently than your standard car’s internal combustion motor. This is especially true if you are living in a location whose grid is powered by renewable energy. Consider a clean and green future with wind, hydroelectric, and solar power fueling a grid in which all the electric cars charge each night. This future is becoming a reality and the more people who switch to electric the quicker this comes true.

So whether you are trying to save pennies on fuel, get from 0-60mph as fast as humanly possible, or save planet (why not all three?) an electric is a perfect choice for your next automobile. New offerings such as the Tesla Model S, the cute Fiat 500e, Ford Focus Electric, and compact Smart Car Electric; mean there are more options than ever for anyone who is interested in buying an electric car and with prices close to their combustion counterparts there is no reason not to buy a cleaner, faster, cheaper electric car.