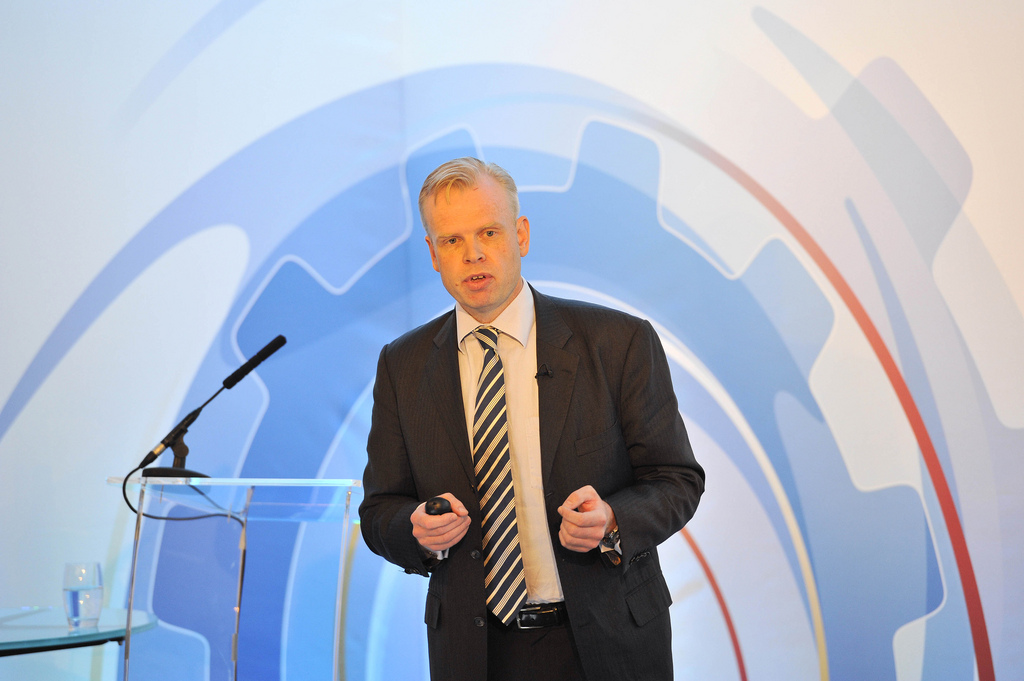 It can be one of the most lucrative forms of investing, but at the same time private equity arrives with plenty of risks. One bad deal can throw reputations in tatters, and this is why most of the savviest investors have a go-to sheet of key rules.

Sure, the rules might vary a little between companies, but on the whole the industry seems to be sticking to similar trends in this regard.

We’ll now take a look at some of these main rules to highlight how the industry is ticking.

This might be somewhat surprising, but according to Sun Capital’s Marc Leder this is absolutely essential in any of the deals that they conduct.

A company might be grossly underperforming (more on that later), but if there is a foundation of solid culture it can pave the way for future success. This culture needs to surround the existing team, who need to be adaptable to change and also very goal-orientated. Without these two qualities, they are unlikely to be able to follow through with any changes that the PE firm instigates.

Years ago, most companies avoided underperforming companies like the plague. They weren’t turning a profit, and shouldn’t therefore be considered.

Now, the completely opposite is true. Potentially due to the inflated valuations that companies are often given, investors are quick to turn to those companies which are underperforming. As long as there is at least some potential in there (perhaps they were a market leader at one point, or maybe still are), the current profit level doesn’t necessarily matter quite as much.

In some PE firms, this won’t be a rule – it just won’t be possible. There’s no doubt that specialization is a core strategy for a lot of investors out there though, and it’s for good reason.

We’ve already focused on Sun Capital once, but if we return to this example their investments seem to focus on specific industries. They own hundreds of restaurant chains and considering their standing in the private equity world, it appears that such an approach is successful. They don’t need to “learn” industries upon acquiring them – action can be taken almost immediately. When you consider that a lot of PE firms like to exit within seven years, this is pretty crucial and highlights the importance of specialization.

Previously, PE companies may not have paid much attention to an existing management team. In fact, their reputation was largely based on completely replacing an existing structure.

On the most part, this couldn’t be further from the truth. Some PE firms won’t touch a company which doesn’t have a solid team in place, even if this team has been at the heart of underperformance. This links in to several other rules we have discussed today; PE companies stepping into a business require that insider-knowledge, and if this is combined with a positive culture the rewards can arrive much quicker.