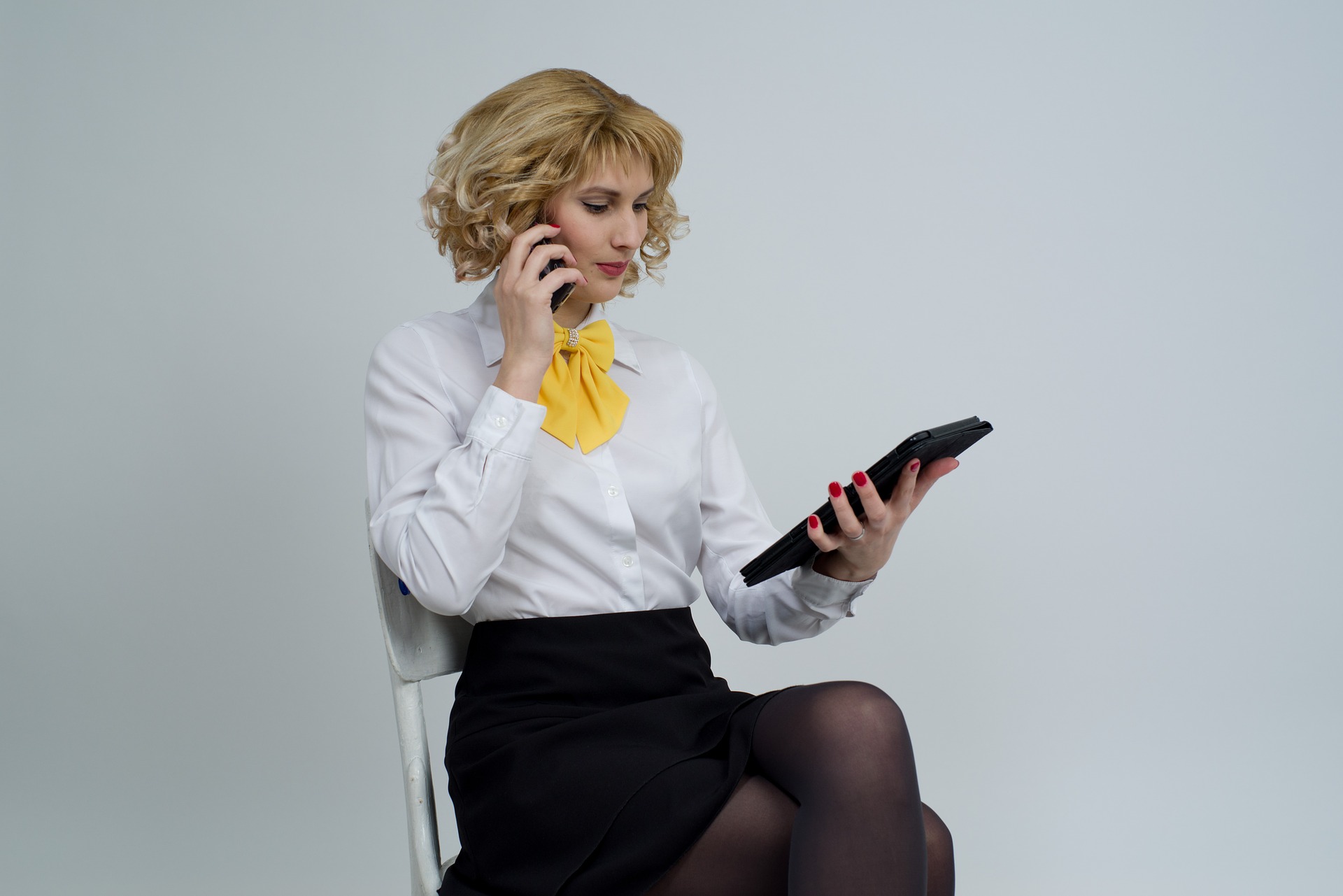 Juggling concurrently more than one task has been a craft longed for by many for as long as the planet exists. This became particularly true with the rise of the millennial culture, shorter general attention span and poorer global time management.

Seeing that it has turned into such a phenomenon, scientists endeavoured to spot a pattern and point out what groups, ethnicities, nations and genders were noticeably more skilled at multitasking.

Half a decade ago, researchers found that women were evidently more efficient multitaskers than their male counterparts. However, times have changed. Some believe the myth has been busted, and that no gender displayed a propensity for the skill.

Today we are delivering an in-depth analysis of the issue, and attempting to dig even deeper than all before us.

How Good Are You at Multitasking?

It is not a matter of personal opinion anymore. It has been proven that both genders are equally inclined to multitasking; it is the nature of the task that matters – mainly. Namely, Dr Gijsbert Stoet of the University of Glasgow, has conducted multiple investigations on the male vs. female debate, and has come to the conclusion that women tend to perform better at tasks that require organisational skills. According to Dr Stoet, it is because women rely on a methodical approach whereas males go for a seemingly haphazard tactic that should save them time, but ends up less efficient.

Likewise, when under pressure, ladies seem to find their way with more ease and quickness.

The results suggest that in the long run, certain roles at workplaces need to be altered in order to profit from each gender’s potentials more. “There’s no point denying these differences exist,” Stoet concludes.

However, particular assignments, such as serial multitasking, observed by scientists came to relatively similar results for both sexes in the long run. Success in managing more than one task depends on not only the kind of job, but also outside factors, like noise and the environment.

With modern approaches to studying, audiobooks were invented, and they quickly became the one task in virtually everyone’s multitasking folder. This is another combination of multiple deeds that women and men performed equally well at. It is feasible for almost everyone to listen to a book and type on their computer, do the chores or drive a car while doing so.

It is just a matter of selecting what it is that diverts your own personal attention, rather than believing that it has to do anything with your gender. One’s success at performing certain tasks are affected – but not defined – by the hormones in your body.

As early as teenage years, humans of today learn how to take on more than one action at a time. Every now and then you will hear an adolescent boasting among their peers how they managed to absorb the day’s lesson and play their favourite video game at the same time.

Not much is different with adults nowadays. Casino games are the new Counter Strike; the way to relax and unwind when you are feeling particularly tense. For instance, persons stressed by work find themselves enjoying a game of video slot when times get rough.

“Our readers tell us that playing casino games serves as a stress reliever at workplace. During an especially strenuous or stressful task, having a spin or two during the break enables them better focus for the rest of the day,” our source from CasinoBloke.com explains.

Multitasking is a powerful tool, especially in today’s fast-paced world. It is about as close as we can get to super power right now, and needless to say, we feel potent when achieving more in a shorter period of time.

Nevertheless, chronics multitasking has a negative impact on one’s performance later in life, so make sure to dose your power and keep it under control.