The economy hasn’t been the best in Texas recently – with global oil prices being stubbornly low over the past few years, growth has been anemic, making for tough times. 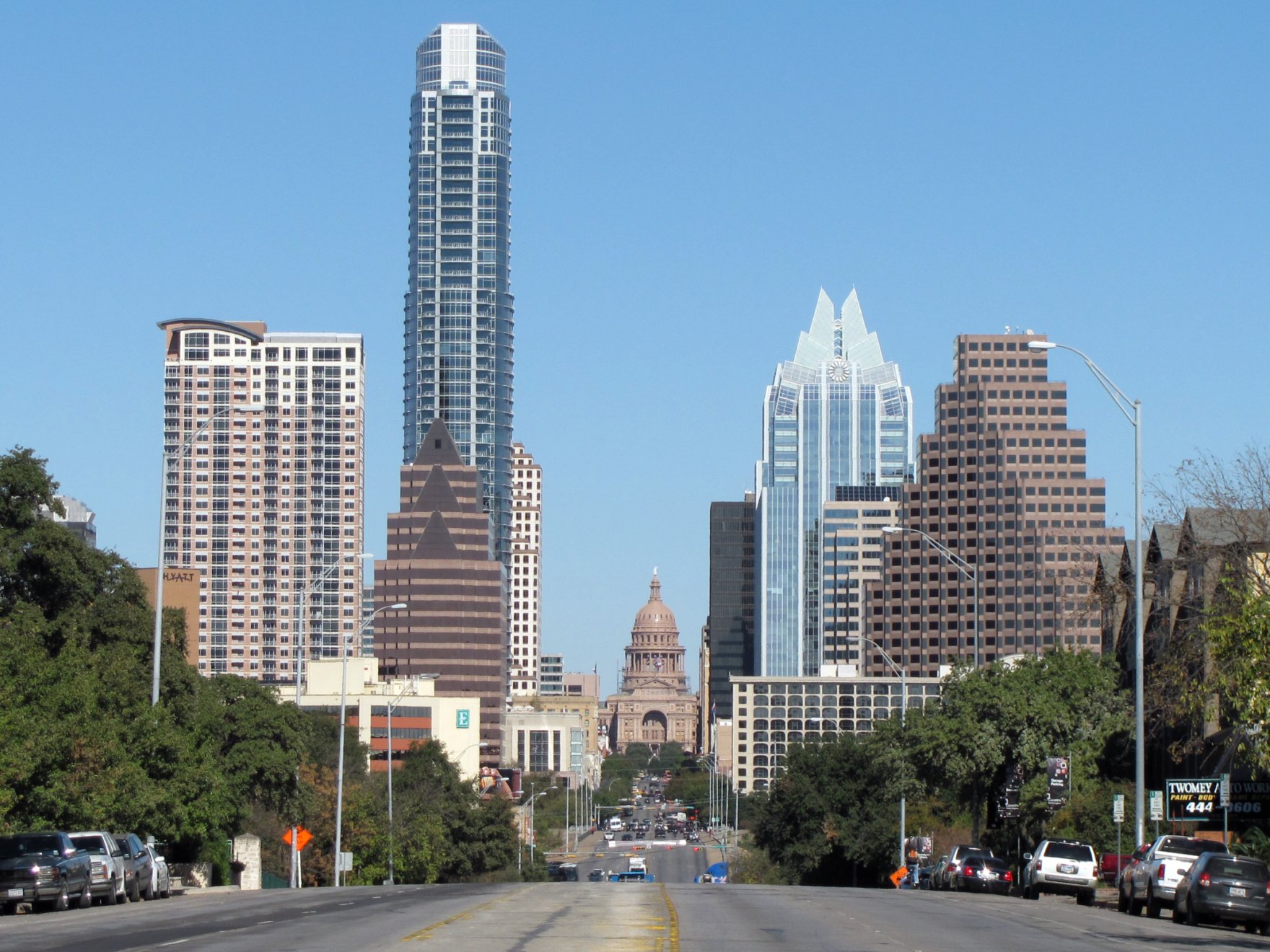 That economic contagion did not spread to Austin, though, as its economy has grown at a healthy rate so far in 2017.

With a diversified economy that draws its strength from sectors such as government, education, culture, and tech, the city has been insulated from troubles experienced in places dependent on the oil industry.

While Al Hartman has been disappointed in how this year has unfolded in his home city of Houston so far, his portfolio has been bolstered by the performance of the Austin commercial real estate market.

In this blog, we’ll show why he is so bullish on investing in this dynamic Texan city.

In stark contrast to the carnage taking place in Houston and Dallas, vacancies in the Austin commercial market have been dropping.

To capture what is happening, consider that the office vacancy rate in Houston peaked at 20% last year, and is projected to hit 21.5% before the end of 2017.

On the other hand, Austin’s rate currently sits at 11.7%, and this number is expected to continue to decline over the coming months.

Why is this happening? Thanks to a deep local pool of educated talent, an increasing number of established tech firms have set up branch offices here.

Alongside homegrown startups who have gotten traction in recent years, they have been driving an ever-increasing demand for office space in Austin.

The economy is red-hot

A booming economy reinforces a positive feedback cycle that acts to fuel further growth as time goes on.

With an unemployment rate of 3.2%, job seekers have the advantage in Austin. As a result, there has been a great deal of wage inflation, increasing the amount of disposable income available.

This has caused retail to explode in the city, fueling expansion of existing brands. Additionally, entrepreneurs have been emboldened by this environment, opening up their own stores to bring their products and services to the local consumer market.

Both of these trends point to an increased demand in commercial space in the short and medium term.

Thanks to Austin’s fundamentals, conditions for growth continue to be favorable

Despite what we have just discussed, Austin’s vacancy rate of 11.7%, when viewed in a vacuum, is hardly the picture of health.

Nevertheless, builders have been busy building new space over the past year – what in the world is going on?

As we mentioned, Silicon Valley firms have been opening offices here recently. What we haven’t addressed are the fundamental factors underpinning this growth.

Unlike California, the cost of living in Austin is dirt cheap: from housing to the cost of a carton of eggs, locals spend less on essentials than people in other regions of America.

What’s more, taxes are low, giving firms more capital to invest in research, marketing, expansion, and other needs, making the case for relocation or expansion an extremely compelling one.

Add in a local culture that supports entrepreneurs like nowhere else in nation, and you have a recipe for continued commercial growth going forward into the future.