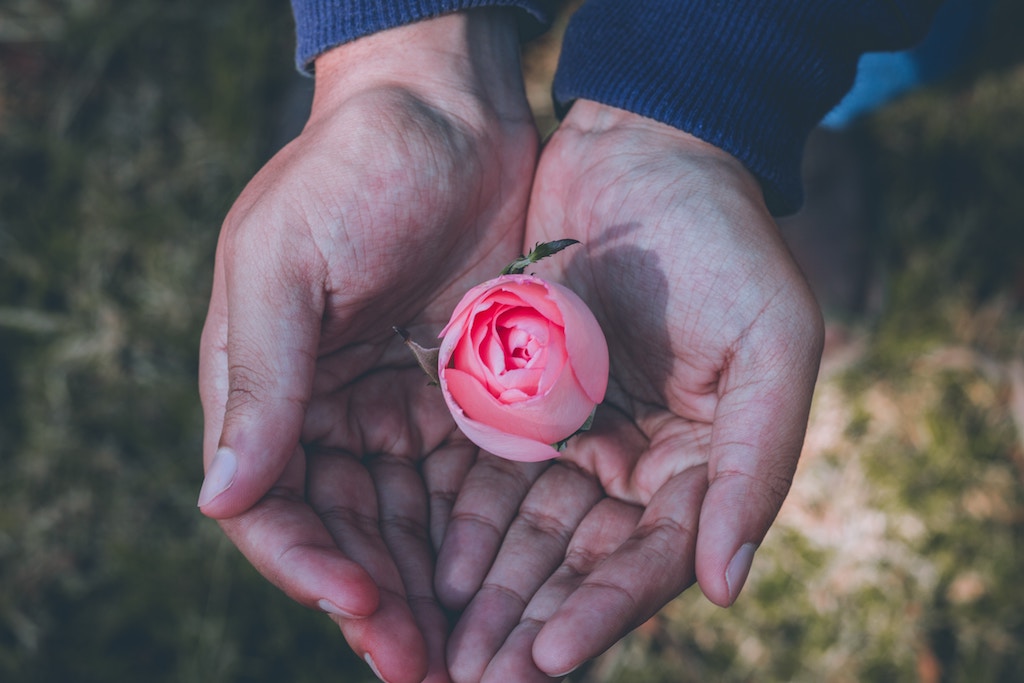 Mark Arabo is keen to point out that many people are still very philanthropic. He also wants people to know that you don’t have to have millions to make a difference to a good cause. Rather, it is about understanding where philanthropy is heading, and how you can join in with that.

Before the world went digital, charities found it very difficult to promote themselves. This is why only the big ones survived. Today, however, it is easier than ever for a foundation, charity, or nonprofit organization to make themselves known. However, the public also wants them to be 100% transparent and accountable, which means these organizations have to rethink their ways of working.

What has also lead to a significant change is big data, believes Arabo. Charities now have a huge amount of data available that tells them where their target demographic is, how to target them, and how successful they are in that. At the same time, the public has data available to check whether charities are performing efficiently.

Technology has played a huge part in this. It is technology that has made it easy for charities to advertise themselves, and for philanthropic individuals to check them out. Websites such as Network for Good, Charity Navigator, and Guidestar, all work to make sure individuals know who they are giving to. Charities, meanwhile, have to make sure that they look good on these channels. Indeed, they should try to engage with their audience, preferably in near real time, in order to stand out from the crowd and build up a positive reputation.

There are many other big changes as well. In the past, large donations came from wealthy individuals, who were usually older and set in their way. They would give to a very specific organization, often in return for a mention of their name. For instance, they would have hospital wings opened and named after them. Today, however, philanthropic prefer to remain anonymous. They are also often younger and they tend to not give to a specific organization that follows a cause they believe in, but rather set up a foundation for themselves. There are numerous such foundations around now, many of which have been set up by millionaire Millennials, mainly from the tech industry.

There are pros and cons to these developments for charitable organizations. One of the biggest pros, however, is that charitable given is now a very popular thing to do. Wealthy individuals want to be seen as making the world a better place, and those less well off always want to emulate their celebrity counterparts, so they are following suit. And because of Americanization of society, the fact that this is happening in this country means that similar things are happening on foreign countries as well.

Mark Arabo believes that philanthropy will always continue to exist. It is, in essence, human nature to want to do good. However, how people do good has changed tremendously and is likely to continue to do so.