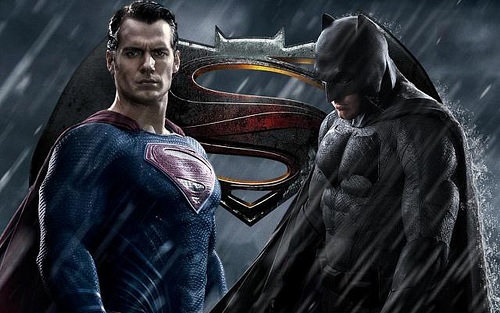 “Batman, Superman e Daredevil: tornano i” (CC BY 2.0) by  televisione

After Christopher Nolan worked so hard to redeem Batman’s image on the big screen with his critically acclaimed Dark Knight trilogy, DC now seem to be undoing that hard work with their vision and plans for the character. Is Batman doomed? Read this article, then we’ll let you be the judge of that.

The failure of Batman and Robin

Cast your mind back to 1997 and the release of Batman and Robin. This terrible offering that ended a franchise that started so strongly with Tim Burton’s Batman, received a score of 11% on Rotten Tomatoes and essentially killed the on-screen image of the Caped Crusader. There were plans to release other films after George Clooney’s outing against Mr Freeze, but these were scrapped after the film received such damning reviews and failed at the box office.

It was eight years before Batman returned to cinema. A massive revamp was required, and that is what viewers received. Nolan was tasked with directing David S. Goyer’s script for Batman Begins. The two filmmakers decided to move away from the tongue in cheek style of Joel Schumacher’s abomination, and created a dark Gotham City with a more realistic feel. It still contained popular super villains, but they were more akin to real world criminals than outrageous comic book adaptations.

The Dark Knight trilogy received excellent reviews, and Tom Charity of CNN referred to 2008’s The Dark Knight as “An exceptionally smart, brooding picture with some terrific performances.” The films achieved so much, in that they were blockbuster smash hits that grossed over $2.3billionUSD worldwide, but they were also cinematic triumphs that are regarded as some of the best films ever made.

Nolan’s trilogy has led to spin-offs in games such as The Dark Knight and The Dark Knight Rises slots which are available at Betway and other online casinos. And the fact that they are available in this format gives testament to just how huge the character became again after Nolan took over. The popularity of these games also led to the hugely successful Arkham series of console offerings by Rocksteady Games.

Things were going so well. Batman had reached audiences that spanned much further than those that knew the iconic character from the comic books or the earlier films. Unfortunately, Nolan decided that three films were enough and didn’t make any more after The Dark Knight Rises. 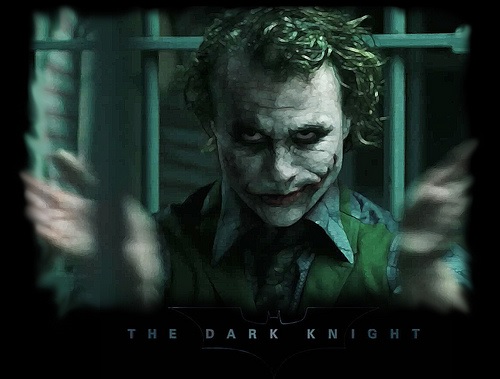 The switch to global blockbuster format

Marvel comics set the tone for the modern day superhero flick when they created a universe in which characters could span multiple films in the same franchise. The Avengers have individual films but they also get together as a group in certain adventures. The franchise has raked in billions at the box office and has developed a model for blockbuster success. This is to include as many big stars and characters in the same story and have them eventually overcome a powerful enemy.

Now DC wants to emulate the success of the Marvel model with its own characters. The company arguably has more recognisable and iconic figures at its disposal such as Superman, Wonderwoman, and of course Batman. But their first outing together on the big screen in Batman vs. Superman didn’t fill fans with much hope for the new direction the films appear to be taking.

Where Nolan’s films were believable and real, this cinematic reboot of Batman takes place in a world in which monsters and super powers exist- and good always overcomes evil in the end. This may please fans of the blockbuster action sequences in films like The Avengers, but it won’t wash well with those that like the fact that characters in Batman’s world don’t normally have special abilities.

In the trailer to the upcoming Justice League (see above) it looks as though Bruce Wayne is going to spend the majority of the film recruiting all the other characters that will make up this DC Extended Universe. No doubt they will all line up against an enemy at the end and narrowly defeat it. This premise is a million miles away from the intense storytelling of the Dark Knight trilogy and more fitting with the Marvel idea.

It seems now that Batman is doomed to act as a catalyst to DC’s money making machine. It may be decades before an original take on the character with artistic vision is seen again.