Currently a car is the most basic feature of everyday life. In cities all over the world, one look outside your window and you are sure to see cars. Many experts are predicting a future where owning a car is no longer as prevalent as it was in the past. There are several factors that have come together to cause this. 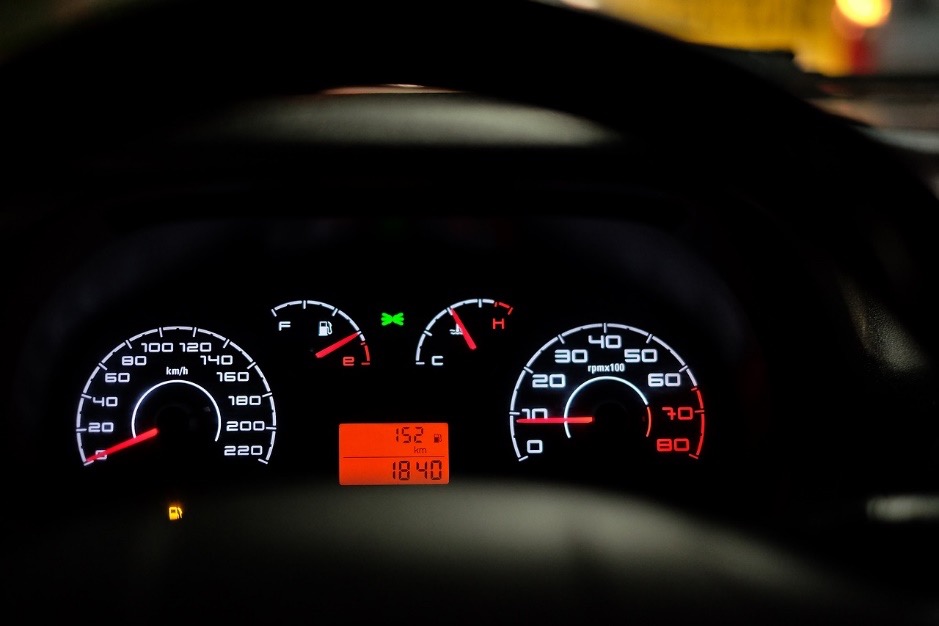 “Self-driving cars will account for the reduced need to own cars.” According to Alex Davies, a transportation specialist at WIRED. Makers of automobiles that are self-driving have made plans to roll out this new technology in phases. Autonomous technology has shown huge potentials in making our roads safer and a few big names have released this technology. Google’s self-driving car, Waymo, has driven 3 million miles in various test locations, the Audi A7 prototype has been test run several times and the Mercedes Benz Robo-car has been making waves. The emergence of autonomous vehicles is expected to change the concept of car ownership completely, causing people to buy fewer cars.

John Harris, a journalist with the guardian in a lengthy piece cited several factors that will cause the future to see a lot less car owners.  In many cities, the use of cars are being abandoned in favour of alternatives that are healthier for people and the environment. Major cities in Europe are on the brink of banning the sale of petrol- fuelled cars and many other cities already lay a greater emphasis on getting around by bicycle. UK has made definite plans to outlaw these vehicles by 2040 and Paris by 2030. In France, Lyon has experienced a significant drop in car numbers of 20% since 2005, while London has announced a 25% reduction in car journeys since 1990.

The rising trends in car sharing and bike sharing is another factor that strengthens the prediction. Social behaviour and other technology trends such as the rise in the use of online shopping and being able to get almost everything you need online greatly reduces the need to own a car. Being able to keep in touch with family and friends via technology reduces the need to get in a car to go visit with them. All these social changes mean that owning a car and the pressures of investing a huge sum of cash on buying a car and comprehensive vehicle insurance is no longer seen as a priority or a definite need, even if you do have all the right driving habits.

Another trend predicting the antiquity of car ownership is the recent explosion of car sharing services and easy taxi services pioneered by the likes of Uber and Lyft. The spike in parking prices and the prevalence of traffic jams have made them a hugely popular choice across all age demographics. The emergence of autonomous vehicles promises a seemingly utopian future where one car could pilot a large group of people from the same neighbourhood to whatever destination they are headed towards without the need to park. The car making giant, Ford, is experimenting with this idea in its own dynamic social shuttle and an app resembling Uber to go with it. These developments make it easy to see a future where car ownership is the exception, rather than the norm.